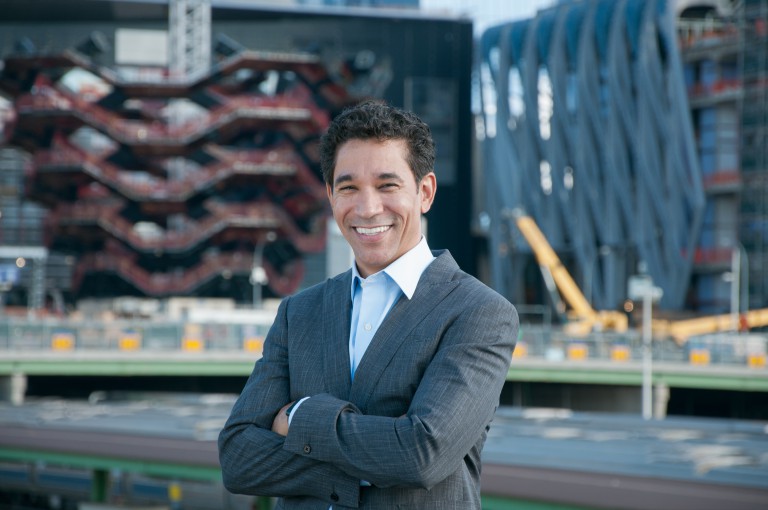 Nelson Jenkins is an award-winning lighting designer whose consultancy practice, involvement in the professional community, and university teaching experience inspire his creative work in the unique and ever-evolving field of lighting design.

Since founding LumenArch in 2005 as a comprehensive lighting design consultancy, he has worked on a variety of prestigious projects across the United States, Europe, Central America, South Asia, and the Middle East. These projects, the majority of which were LEED-certified, have ranged in scale and scope from museums to restaurants, offices to embassies, hotels to laboratories. They have also encompassed places of worship, sculptural icons, performing arts centers, sports training facilities, retail outlets, showrooms, residences, and public works. The vast diversity of these projects has enabled him to hone his expertise in the poetic use of light.

Prior to founding LumenArch in 2005, he was part of the design team at Thompson and Sears Lighting, where he saw the firm through its merger with Brandston Partnership. He previously served as an associate with Ann Kale Associates, with responsibilities in project management, design, detailing, and coordination. He began his career in lighting and museum planning with George Sexton Associates, where his role involved architectural planning, comprehensive lighting systems, and art conservation employing advanced lighting techniques. He studied at the Rhode Island School of Design, where he obtained degrees in Architecture and Fine Arts, and is Lighting Certified, a Registered Architect in the state of New York, and an LEED Accredited Professional.

He compliments his professional work with teaching, and holds an adjunct faculty position at Parsons New School in New York City, where he instructs a unique graduate course focusing on lighting technologies with a conjoined design studio addressing the integration of electric light and daylight. He has also taught design and lighting at several New York City design institutions, and regularly conducts design workshops for the professional community sanctioned by the AIA for continuing education. Lightfair International, North America’s largest annual architectural and commercial trade lighting show, has invited him to make presentations on several occasions.

Along the way, he has served as a judge for numerous awards panels locally, nationally and internationally, including the International Association of Lighting Designers, the Illuminating Engineering Society North America, Architectural Record and Architectural Lighting Magazine. He is widely cited in magazines and trade publications for his expert opinion on topics related to lighting design. For ten years (from 2002 to 2012) he served on the Board of Directors of the Designers/Lighting Forum, of which he is an active member. He is also an active member of the Illuminating Engineering Society, and greatly enjoys the design community of which he is a part.